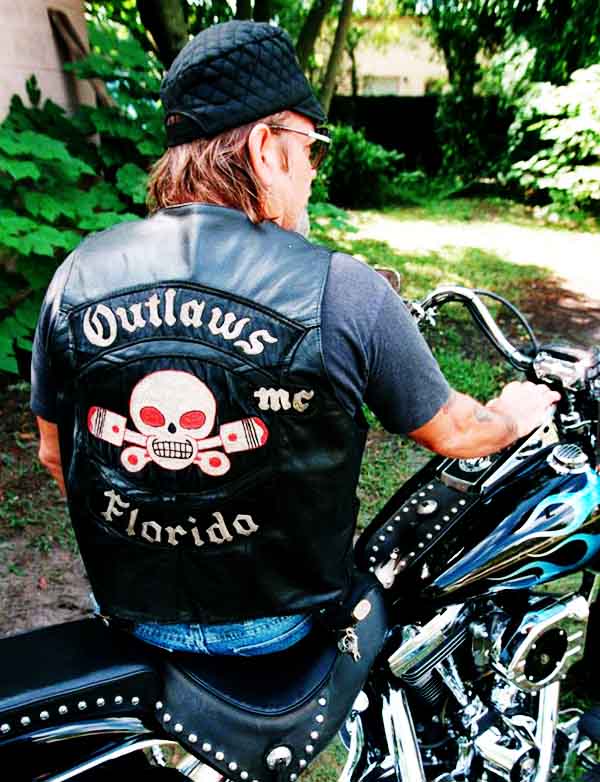 Outlaw motorcycle clubs have been around almost since the emergence of motorcycles. Almost as soon as motorcycles began production in the early 20th century, clubs began to emerge in the United States, although the Outlaw label came later. These clubs brought motorcycle enthusiasts together for rides and other events.

One of the first long-standing motorcycle clubs to form was the McCook Outlaws in 1936. The group was later named the Chicago Outlaws and is now known as the Outlaws Motorcycle Club. The group was supposedly formed for long-distance touring and racing. Alcohol consumption and partying were also secondary but important reasons.

With the end of World War II in 1945, young soldiers returned home in search of more adventure. Veterans often sought out other war survivors for fellowship and understanding, and the lure of motorcycling intertwined in some of those relationships. The American Motorcycle Association or AMA sponsored many clubs in the post-war years.

In the late 1940’s, following a disturbance in the city of Hollister, California, some individuals responded to a Life article by stating that the disturbance was due to only a small percentage of motorcyclists there. The comments appeared to many to come from the AMA, and some biker clubs broke away from the organization. Clubs not affiliated with the AMA would become known as One Percenters or Outlaw Clubs.

Outlaw motorcycle clubs sprung up across the United States, including clubs such as the Bandidos Motorcycle Club, the Pagans Motorcycle Club, and the Hell’s Angels Motorcycle Club. With the onset of the Vietnam War, the clubs saw strong membership growth as disenfranchised veterans found acceptance and solace in the clubs.

The influx of Vietnam veterans also brought drug culture into the clubs, as many soldiers in Asia had been exposed to illegal drugs. The clubs received negative labels from the outside and were often targeted by law enforcement officials. Hollywood presented a series of films that built on this negative, violent perception. A subculture developed around the groups. Many outlaw club members insist that illegal activity occurs among only a small percentage of members and should not be used to label everyone.

While places like Canada have seen more violence and illicit drug activity in recent years (in the so-called Quebec Biker War), the perception seems to be shifting somewhat in the United States. Popular TV shows like Monster Garage portray the members of a banned motorcycle club in a more favorable light.

Outlaw motorcycle clubs hold an important place in twentieth-century history. Although their image has not always been positive, the clubs’ subculture has influenced American culture. 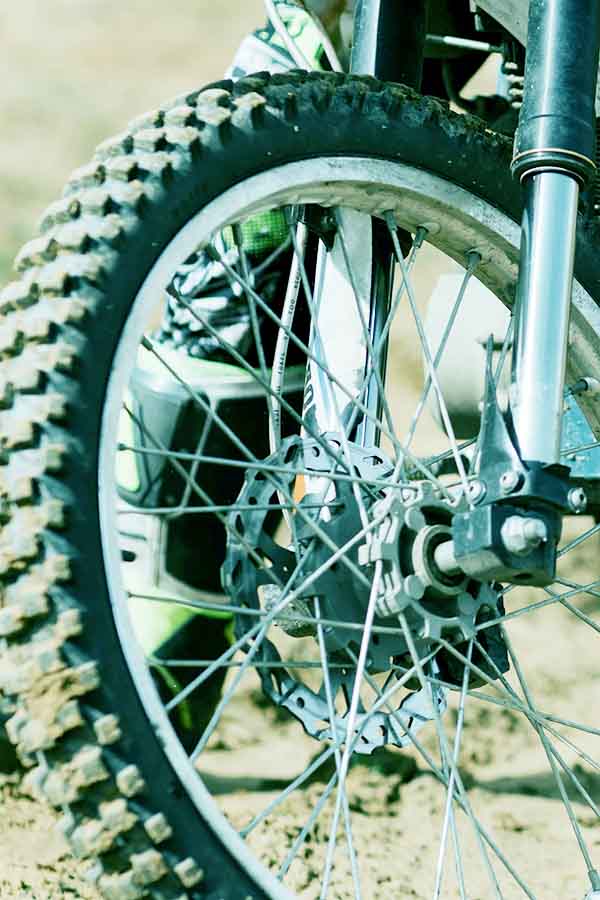 Advantages and disadvantages of spoked wheels for motorcycles Motorcycle News 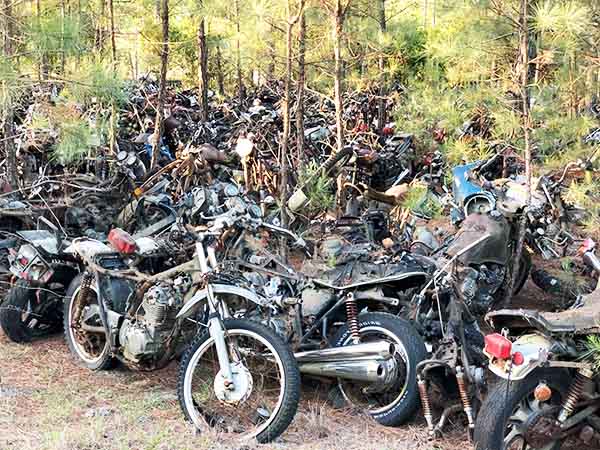 Motorcycle junkyards – where and what to look out for Motorcycle News 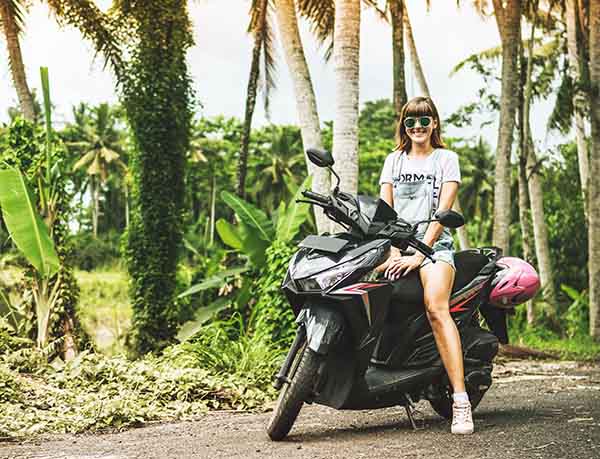 How to choose your first motorcycle Motorcycle News 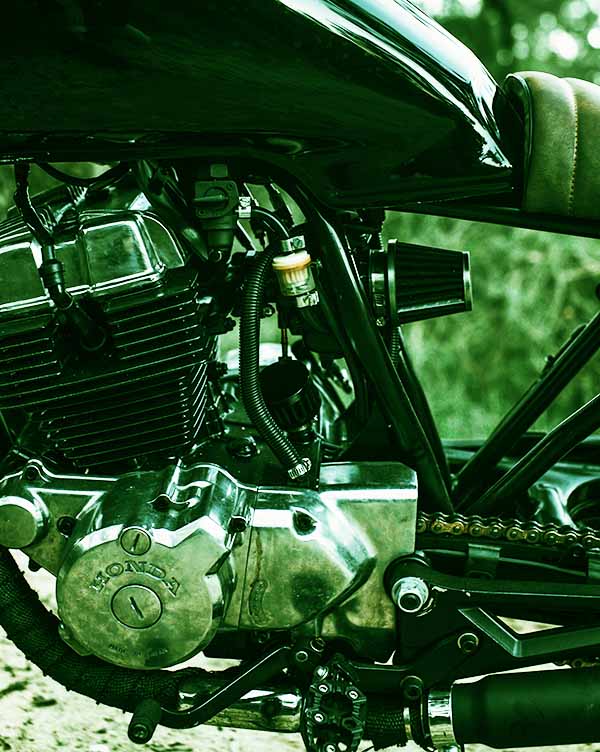 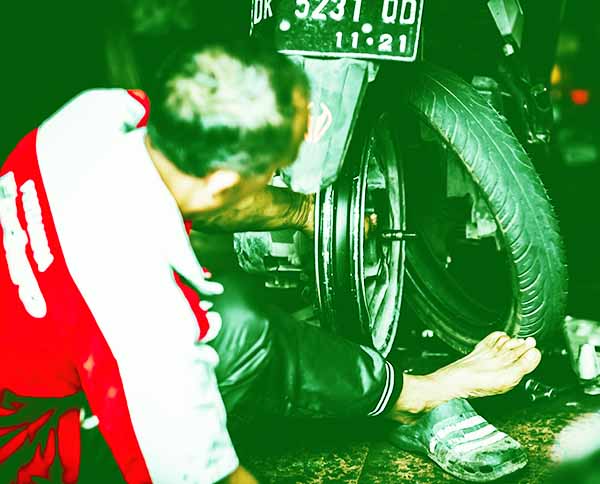 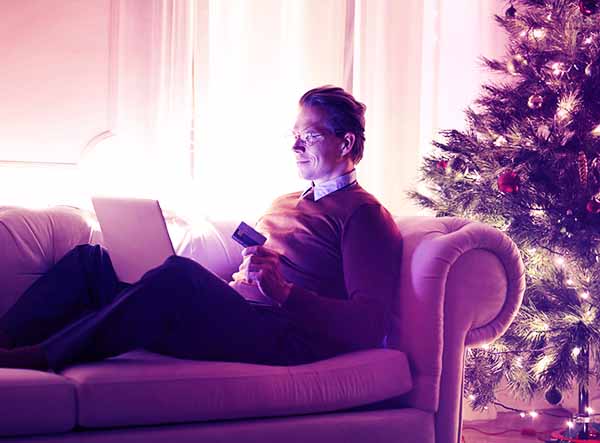