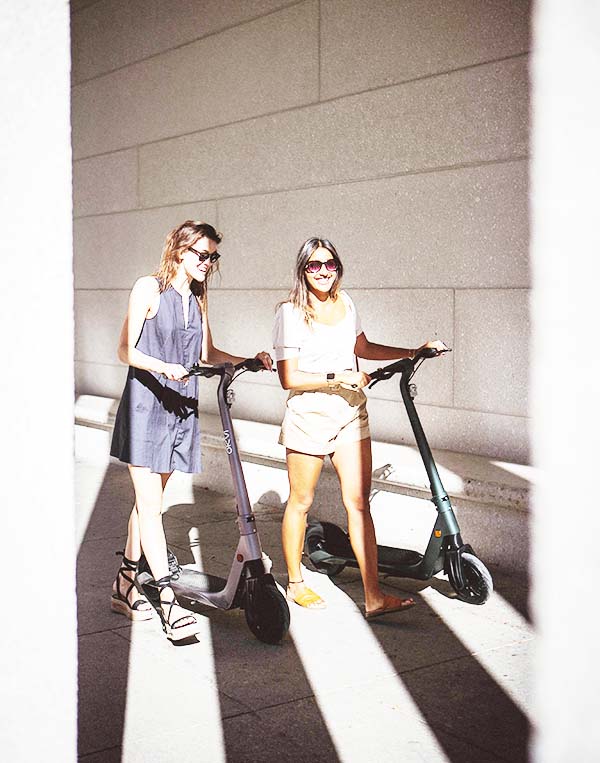 The scooter was received and assembled, finally at the long-awaited moment when the scooter starts. The urge to put the key in the hole, push the button and hear the engine purr is almost irresistible…

But there must be resistance. While the above may sound ideal, it is not the case. Imagine a car that has been parked for six months; It may not start on the first try. In this case we are talking about a scooter that may have stood still for 6 months or more and has traveled by sea for an additional 2 or 3 weeks; Carburetors love fresh salty sea air.

This article aims to guide first-time scooter owners how to properly start their scooter without causing anything to explode.

1. If the scooter is 50 or 150cc, do not attempt electric start; only on the first kickstart

2. Under no circumstances should you attempt to start the scooter

3. Avoid using a charger. The engine charges the battery when it is started. If a charger is used, make sure it is a motorcycle charger and is rated for no more than 2 amps

4. If the scooter is equipped with an alarm, do not attempt the alarm or remote start until the scooter has started

5. Buy the most expensive fuel and fill up the gas tank completely

6. Do not use fuel additives or carburetor cleaners

Remember that a new battery is very fragile. If it runs all the way down it can become permanently damaged and damage other components such as the fuse, voltage regulator and/or CDI unit. To conserve battery and other components, all 50cc and 150cc scooters should be kick started first and then try electric starting a few times as outlined below.

Since most 250cc scooters do not have a kick starter, 250cc scooter owners should follow the electric start procedure.

1. Completely fill the fuel tank with the best fuel available

2. Place the bike on the main stand

3. Make sure the kill switch is pointing at the circle, not the X

4. If the scooter came with a remote control, click UNLOCK twice in a row

5. Turn the key to the on position

7. Unfold the kick-start; Gently push it down halfway with your foot

8. Allow the kickstarter to pop back up

11. Do not accelerate when pedaling

Do not attempt electric start until AFTER attempting to kick start the bike as described above.

3. Gently turn the accelerator pedal to take up the backlash; Don’t accelerate, just hold the sag

4. Press the start button for 3 seconds and release

6. Press the start button for 3 seconds and release

7. Allow the electric starter to cool for 30 or 40 seconds and repeat the above steps one more time.

Overheating of the electric starter motor can also damage the scooter by burning out the starter motor, fuse and other electrical parts.

If the bike does not start, do not attempt the electric start process more than 2 times; Better go back to the kick-start procedure and repeat 2 or 3 times. It may take a few tries, most bikes will start on the 2nd or 3rd try.

If all else fails:

Some scooters have difficulty starting. This can be due to several factors. In 90% of cases, the starting failure is due to no or too little fuel getting to the carburetor. The easiest way to check and fix this is to manually prime the carburetor:

4. The top of the carburetor looks like a metal dome with 2 bolts holding it

5. Remove the 2 screws from the top of the carburetor

6. Pour 3 to 4 spoons of gasoline directly into the carburetor

7. Reinstall the top of the carburetor and secure with the 2 screws

8. Only follow the electric start procedure if it has not been performed more than 3 times; otherwise kick start

If after the above the scooter does not start, those with limited mechanical knowledge and those who know just enough to be dangerous should contact the technical support department of the scooter dealer where the scooter was purchased or a professional Get advice from a motorcycle mechanic. 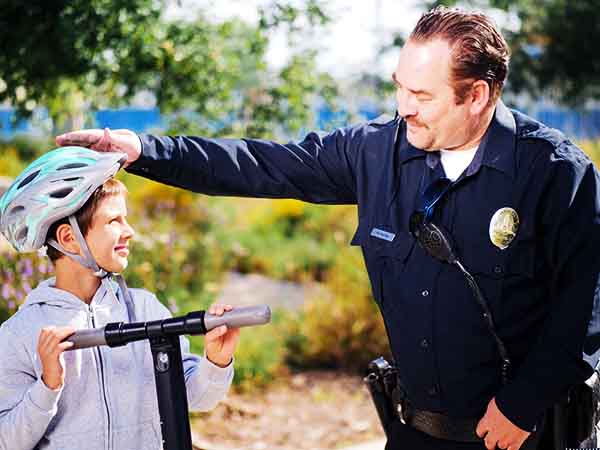 What is an e-bike? Scooter News 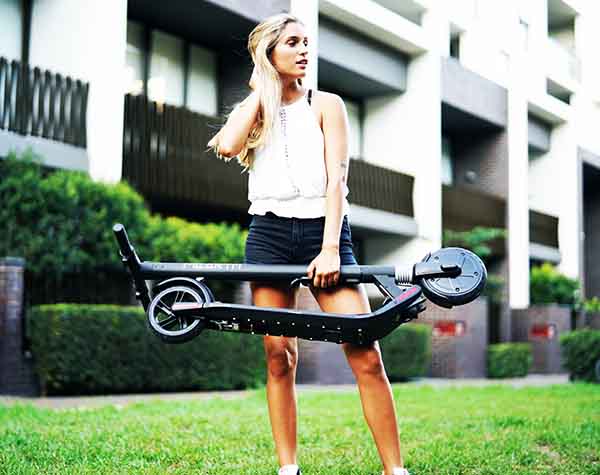 Thinking about buying an electric scooter? Here are some pros Scooter News 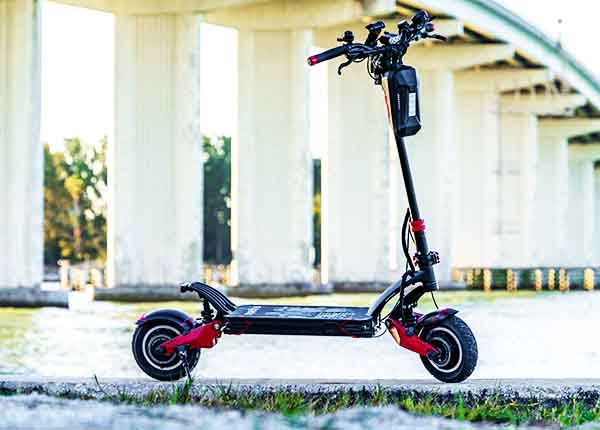 Everything about electric scooters Scooter News